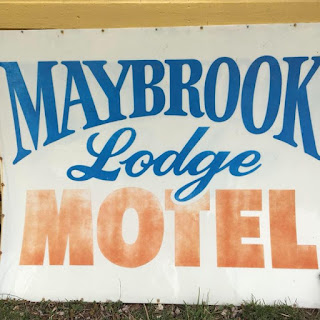 There was a meeting facilitated by Dagen on Sunday June 17, 2018.  Michelle had requested at the start of the meeting for permission to video-document the meeting.  Ahgamen approved of this, as did Dagan.  However, Kevin, Tanyth, Richard, Purmilla, and others rejected the proposal and opted for their secrecy.  They kept the meeting a secret, although they said note-taking was allowed. Therefore the meeting has no documentation other than written notes, even though it was offered and made possible to be filmed/video.

There may be reasons as to why the people who have self-appointed themselves as the rulers of the place, do not want to be filmed.  What could those reasons be?  Hiding something?  Hiding their actions?  Their words?  Their inconsistencies?  There is no transparency at this place which claims to be a community of democracy.  Without transparency and documentation any social experiment will fail.

As a remedy for this apparent discrepancy, this blog had been established and continues with a mission to document what is really going-on with transparency and honesty.  That's the only thing that can be relied-upon and trusted.

For everyone who was a witness and participant at the meeting can attest to what was said and done, especially the sharp-minded facilitator, Dagan.  At the outset of the meeting, he stated that "everybody is wanting to see what will happen with this community" referring to all the interested people in the surrounding region.  Dagan was describing the many people who he is connected with, whom have an interest and a "hunger for community".  Kevin quickly remarked that it wasn't true and couldn't be of any interest.  Kevin apparently thinks that it's a secret and nobody knows about the community and project.  But after awhile of convincing, Kevin seemed to agree that maybe there was far-flung interest in what was going-on and whether it would succeed.

At the meeting, Little Bear (Alex) threatens Ahgamen and his family.  He loudly declares that he thinks Ahgamen is evil and is "Twelve Tribes"!  What does it all mean? 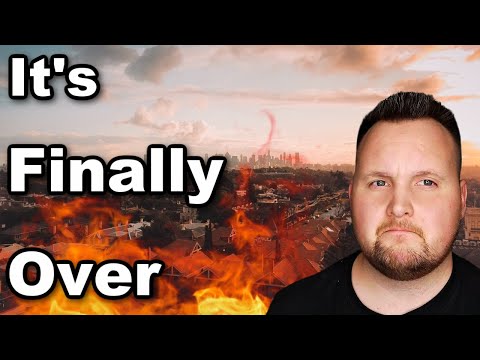